April was a month of success for the cannabis industry, and, above all, the collective consciousness. 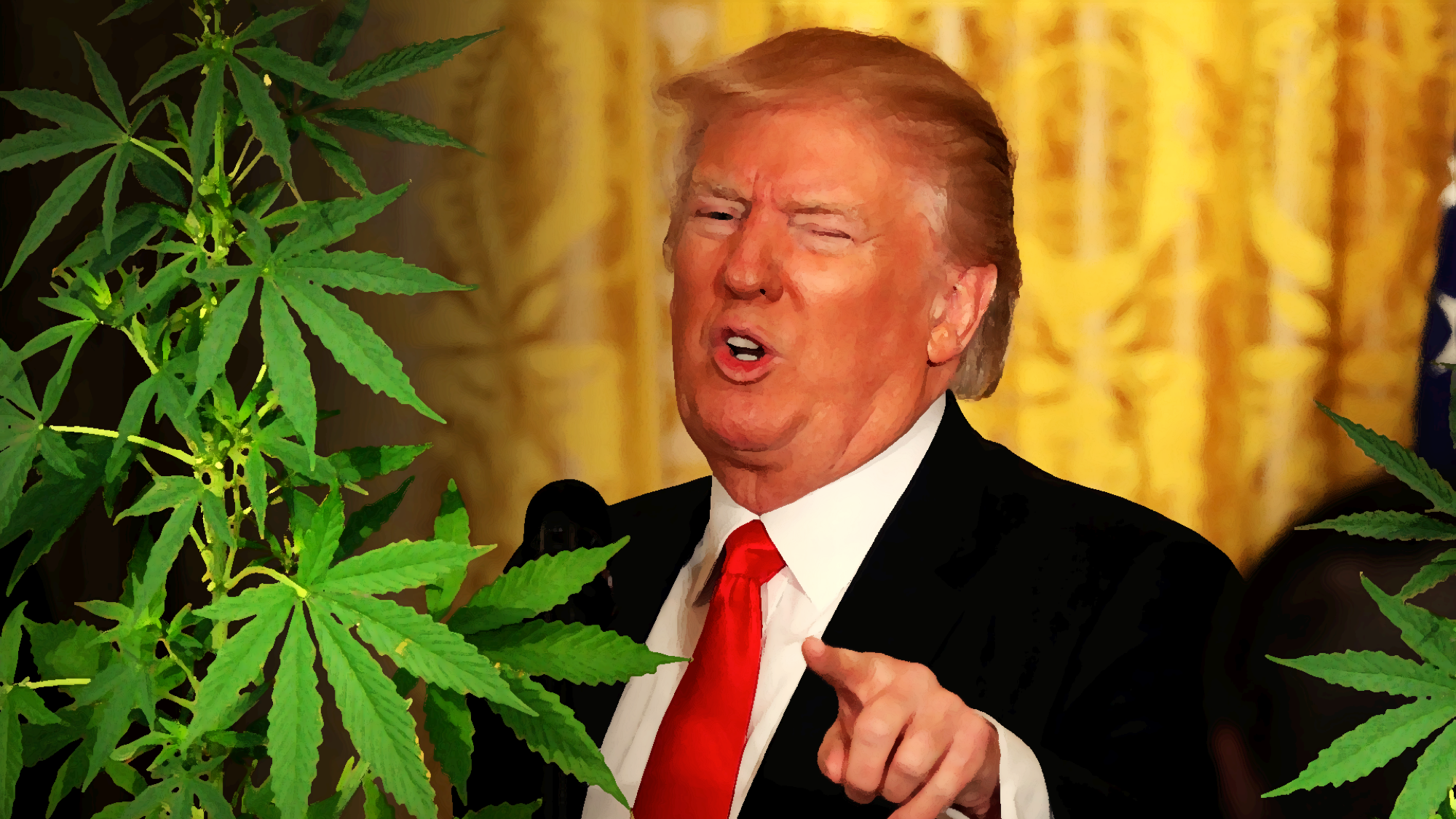 After Trump obstructed the decriminalization of marijuana, the collective conscience has won over the dictates of prejudice, and the persecution by the US Department of Justice has failed to criminalize the plant.

At the beginning of the year, the US Department of Justice had reversed some of the directives that the Obama administration applied to decriminalize marijuana, actions of scientific and social relevance that demonstrated a real concern to issues that, being controversial, are necessary for the progress of a nation. Well, if Trump (figure famed for his precipitate volubility) approached the theme of marijuana with some openness, at the beginning of his campaign in 2016, changed his mind and established a clash of confusion with 6 of the states that have already progressed in the legalization of the cannabis industry.

Attorney General Jeff Sessions was part of this important movement against marijuana, condemning this natural and scientific contribution as a narcotic as dangerous as heroin, with no prospects.

But progress always finds a way of development to continue its tasks. Many states have achieved, through clear legal processes, that the medicinal and recreational use of cannabis is absolutely necessary. Many of the conservative and pharmaceutical authorities have given revisions and consents to this situation that, more than negatively affecting, provides services that weren’t available in the 20th century, either in diseases such as depression, Alzheimer and epilepsy in children and young people. It would be the first time that a drug originating from marijuana is approved in the US.

Despite this, there is still much to be done and the situation is not rid of injustice. Under US Federal Law, marijuana is still considered a lethal drug that is incapable of being adapted for medical and scientific purposes. Suppliers and legal consumers are still in the sights of abrupt changes, but the more states continue the good behavior of going through each process and demonstrate legitimacy in their businesses, intentions and areas of opportunity, the stubbornness of the good will continue to debate the encirclement of injustices. According to a Gallup News survey conducted in 2017, 64% of Americans support legalizing marijuana.

Jeff Sessions, in particular, tried to close the doors to flexibility, dialogue and the possibilities of business, jobs and research. The current leaders of the United States continue to maintain a prejudiced struggle against their own people, the people who have shaped the country.

In Mexico we open dialogue to these fundamental issues for a country in progress.

A country in need of perspectives.

Unleash the potential of an industry.